Raul Gutierrez speaks about the last 100 years of childhood through the lens of his family, how children see the world, and Tinybop’s approach to designing mobile apps for children.

Raul Gutierrez kicked off CreativeMornings/NewYork for 2014, taking the stage in January to speak on the theme of Childhood. The theme couldn’t have been a better fit for the founder and CEO of Tinybop, a company which specializes in designing mobile apps for children.

Raul shares his childhood and how the meaning of childhood has changed over the years. The one thing that has rung true, however, is the construction of childhood, how those formative experiences influence a person and impact their development into their adult selves. Raul shares his view and how that view informs the way Tinybop creates apps for children—in a way that encourages exploration. Says Raul: “We hope the results are educational, fun and a little bit weird.” 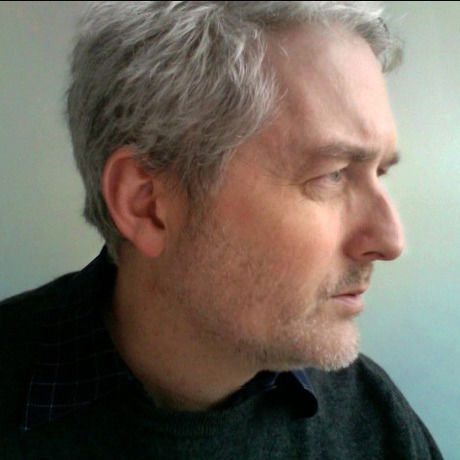 Why buy into somebody else's imagination? — Raul Gutierrez

Any time we interact with a kid, we are constructing their childhood. — Raul Gutierrez

I polled one of my kid's class about what they wanted as gifts for the holidays and 27 out of 28 said they wanted iPads or iPhones—and most of those kids already had iPads and iPhones. They just wanted the newer one! — Raul Gutierrez