Maira Benjamin The Math of Inclusion and Exclusion 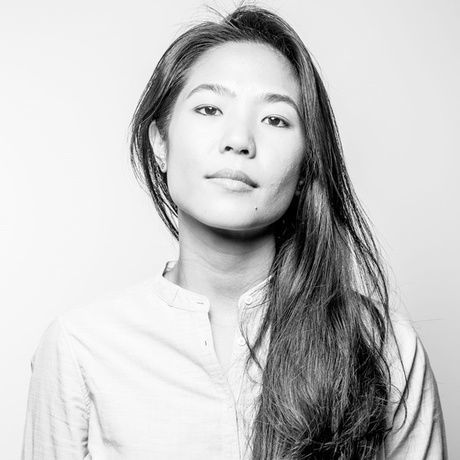 Nicole Tung (b. 1986) is an American citizen born and raised in Hong Kong. She graduated from New York University in 2009 with a double major in journalism and history, and currently freelances for clients including The New York Times, Wall Street Journal, and other international newspapers and magazines.

She spent 2011 in North Africa following the developments of the Arab revolutions from Egypt to Syria, and continues covering the region, with a focus also on Asia and Africa. Aside from news and features, Nicole also shoots travel and dining assignments.

Her work has been recognized and awarded by the International Photography Awards, The Maybach Foundation, Women in Photojournalism, the Hearst Foundation, and the NYPPA. She won the PX3 silver award for her work in Libya in 2012. She has been a part of two group exhibitions; one showcasing the documentation of reconstruction of the World Trade Center, and another featuring work from Kashgar with Sombra Projects at the New York Photo Festival 2012. Her work from Libya was exhibited at Revolucion(es) in NY in April 2011, at the Prix Bayeux Festival and Bursa Photo Festival in October 2011.

Her latest work from Syria was featured in a slideshow at Visa Pour L'image in Perpignan, and she was named one of Photo District News’s 30 New and Emerging Photographers, 2013.

Nicole is trained in battlefield first aid after a course with Reporters Instructed in Saving Colleagues (RISC) and a HEFAT Course with Global Journalist Security (GJS). She has previously served on the board of the Frontline Freelance Register (FFR). Based in Istanbul, Turkey. 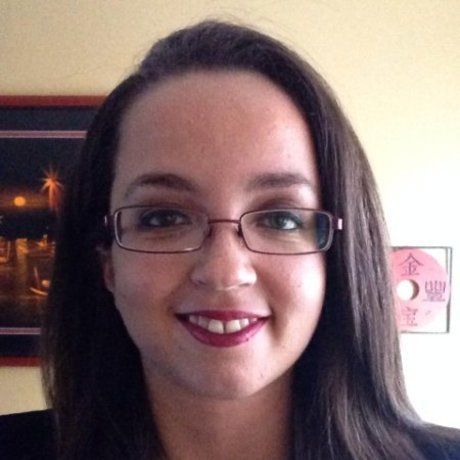 An interesting look at photo journalism at one of its most difficult moments. Covering situations that are difficult to hear about, not to mention see in photos. But it brings a definite reality to it that is necessary.