You want to feel childhood? Try this - a man steps up to a microphone, and without preamble or hesitation, gets a whole room of fully-grown adults singing, swaying and huffing along with him in a matter of seconds.

Nick Boraine talks us through his experiences in Belfast, Cambodia, Afghanistan and many other places, opening our eyes to the life-altering possibilities created by embracing childlike play and curiosity in the worst circumstances.

Music this month was given to us kindly by Adventureman you can find him on Facebook or follow him on Twitter. Get in touch with his label 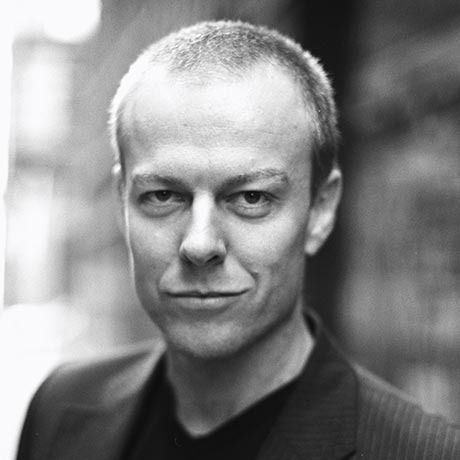 Nick graduated from the University of the Witwatersrand in Johannesburg in 1994 with an honours degree in drama. Since then he has been in countless aspect of performing, writing and directing for stage, television as well as film. As an actor Nick has performed in countless plays, films and television series both locally and internationally

Nick has also been involved in writing and directing many corporate events for major brands. He is also an accomplished voice-over artist with well over a thousand radio and television voice-over credits to his name.

Touring the world with the play Truth in Translation was a watershed moment on both a professional and personal level. Nick became fascinated by the relationship between, performing, and storytelling and their influence on breaking the revenge/vengeance cycle. Through countless workshops and interactions with other performers, musicians, artists, ex-combatants and children he saw endless possibilities to provoke a perceptual shift that might stop violence and promote dialogue.

Nick began work for the Global Arts Corps as an Assistant Artistic Director in March of 2011. Currently Nick is also working on three film projects - Mandela’s Gun, Book of Negroes and Black Sails.

You think that history, you know, stops, but it's filtered down into future generations. You're not really sure why because nothing's really explained as much as somebody that maybe lived through the time. — Nick Boraine