The transforming power of art and its ability to change the way we see familiar things.

LeithLate is an arts organisation responsible for a number of public art initiatives in Edinburgh’s Leith area including The Shutter Project and The Mural Project, alongside the annual LeithLate festival. Morvern Cunningham, the director, curator and producer of LeithLate discusses how Edinburgh and the festival evolved over the years. 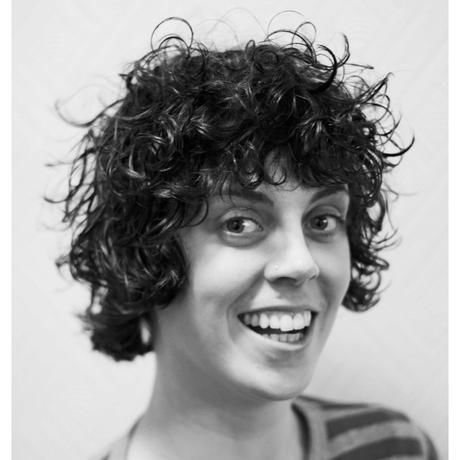 Morvern Cunningham is a freelance festival and events producer. She is the director, curator and producer of grassroots visual arts organisation LeithLate, and has been the driving force behind its various projects including The Shutter Project, The Mural Project, The Leith Walkers Outdoor Exhibition, the annual LeithLate festival, and research project Leith Creative in collaboration with Citizen Curator. Morvern is also the Festival Coordinator for Glasgow Short Film Festival, Future Shorts screenings co-ordinator in both Glasgow and Edinburgh, and runs a number of site-specific film events via KinoKlub and other pop-up cinema spaces.