What we do with our lives will boil down to one question: What do we want to be remembered for?

“I believe it’s time to stop asking our youth what they want to be when they grow up – and start showing them the possibilities of who they can be.”

Are you spending your time consuming or creating? Are you living your legacy or still waiting for that elusive “someday”?

Home-grown motivational speaker Mike Smith has the microphone – and he is on a mission to help us “find our grind.” This is about cultivating your genius so you can share your passion with the masses. 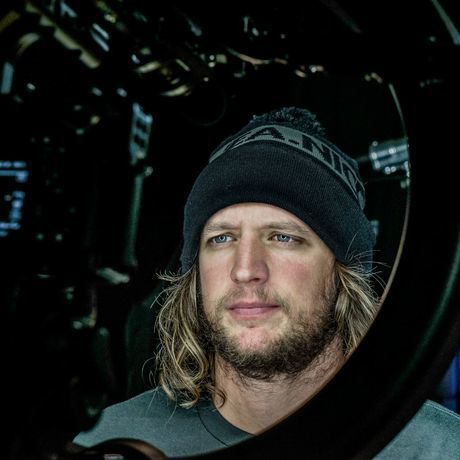 In his senior year of high school, Mike Smith realized that being ordinary was a choice. Since then, he has never stopped believing that he can do whatever he puts his mind to; that hard work, dedication, and the reckless pursuit of one’s passions can turn a life into something extraordinary.

From his humble beginnings in Imperial, NE, Mike has since founded two non-profits and influenced hundreds of thousands of youth in high schools and universities, and adults in boardrooms nationwide. Mike lives his life as a “professional teenager" that doubles as a motivational speaker, consultant, and ambassador.