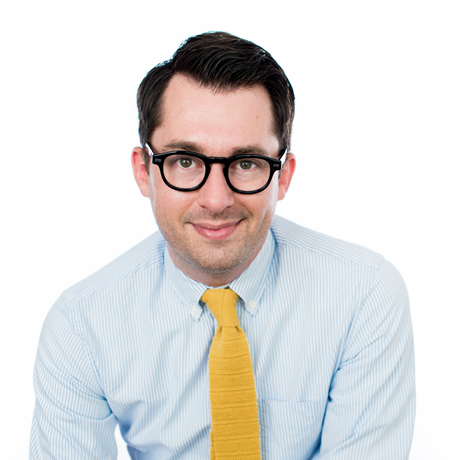 A. Micah Smith is a Nashville-based art director specializing in design & illustration.

He has had the privilege of working with great clients including TED, SONY, Myspace, GQ, Sysco, Wilco and Warner Bros. His work has appeared in publications such as The Little Book of Screenprinting, 1,000 Indie Posters, Gigposters, Vol.1, and has been featured in Print Magazine, Communication Arts & Paste.

All in all, failure just isn't failure. It's the not trying that's the real failure. — A. Micah Smith

It's not that I wanted to fail, but it was just part of becoming who I am. — A. Micah Smith

So like any kid right out of school, I thought "Well, I'll just take tomorrow off." — A. Micah Smith

That was an early lesson to me, in that you can still fail in things, and its not even really your fault. Sometimes its just a bad situation. — A. Micah Smith