Make Soup and Go to Bed

Melissa Hemsley talks about being braver than brave and finding your tribe (or make your own).

Melissa Hemsley, along with her sister, have pioneered modern healthy home cooking since 2010. Melissa’s new book ‘EAT HAPPY: 30 minute feel good food’, set to be released internationally in January 2018 and available to pre-order now, is a celebration of fast, real food. Today, Melissa talks about her upbringing and how that led her to making great food, finding a tribe, and being brave. You can learn more about Melissa at www.melissahemsley.com. Bon appetit! 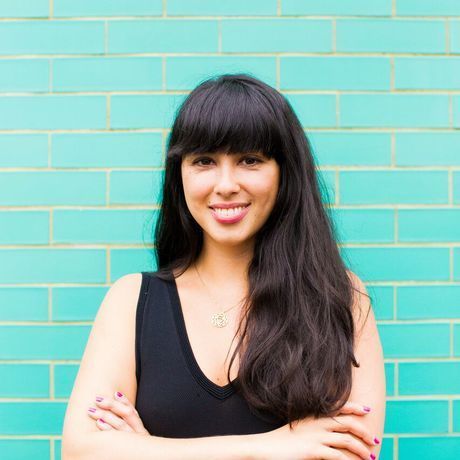 The Hemsleys have two bestselling cookbooks; The Art of Eating Well and Good + Simple. They also have a Hemsley + Hemsley café at Selfridges, London and their primetime cookery show was shown on Channel 4 and distributed worldwide to over 20 countries.