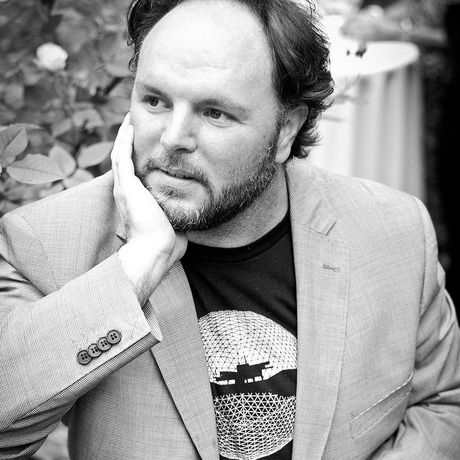 Matthew Blackett is the publisher, creative director and one of the founders of Spacing magazine. As publisher, Blackett has helped shape the magazine into one of Canada’s top small magazines: Blackett was named Editor of the Year for 2007 by the Canadian Society of Magazine Editors and Spacing has been named Canadian Small Magazine of the Year on four occasions in 2007, 2008, 2009, and 2014.

Blackett is the co-recipient of the 2010 Jane Jacobs Prize for “contributing to the fabric of Toronto life in a unique way… that has become a part of our shared urban experience.” He also was a member of the Toronto Transit Commission’s blue ribbon Customer Service Advisory Panel in the spring and summer of 2010. He also received the Queen’s Diamond Jubilee Medal in 2012 for his “service to the country.”

Matthew was also awarded a 2007 Canadian Urban Leadership Award for “City Soul” by the Canadian Urban Institute for his part in creating Spacing. Under Blackett’s artistic direction, the magazine has also been awarded international design awards for its layout, photography and TTC-inspired subway station buttons.

Since 2003, Blackett has also worked as a freelance graphic designer and communications strategist for a variety of organizations such as The Metcalf Foundation, University of Toronto Cities Centre, Sierra Club of Canada, Conservation Council of Ontario, Toronto Atmospheric Fund, Canadian Journalists for Free Expression, Toronto Transit Commission and the Hockey Hall of Fame. Matthew taught publication design to journalism students at Humber College in Toronto from 2004-2008.

The thing that started to set us apart as a magazine was that we started to produce merchandise. — Matthew Blackett

We took photo bloggers off the internet and into the gallery. That rarely ever happened at that time. — Matthew Blackett

Once I started Spacing I actually started to hit my stride as someone who was designing and being an artist and being creative with the city. — Matthew Blackett

I found myself having to look for making a living off of freelance work... maybe I should be clear they actually fired me. — Matthew Blackett