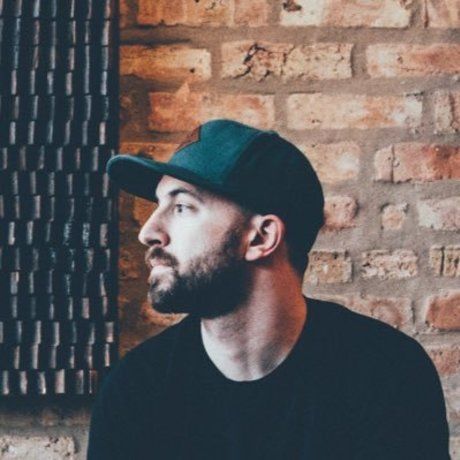 Chuck Anderson is a graphic designer, photographer, and creative director based in Chicago. He began his studio NoPattern in 2003 at the age of 18, forgoing any formal education or training. Since then he has become synonymous with colorful, vibrant, often surreal work, spoken at conferences and schools around the world, and collaborated with brands such as Nike, Microsoft, ESPN, Vans, Chicago Bulls, and Target as well as publications such as GQ, Wall St. Journal, and TIME.

Today, he works as the Creative Director at MKTG Chicago in addition to running NoPattern Studio and is the proud dad to a daughter named Sylvie.