Get Your (Board) Game On.

You’ve got it – a “can’t miss” idea for the nation’s next big board game. See what it takes to bring your clever brainstorm to board game reality.

A board game enthusiast-turned-designer shares his passion for playing and creating – and why he’s so invested. More than Monopoly, way beyond Battleship, we are living in a board game renaissance, the new golden age of board games. Keep an eye out for giant Godzilla-style monsters… This is going to be fun. 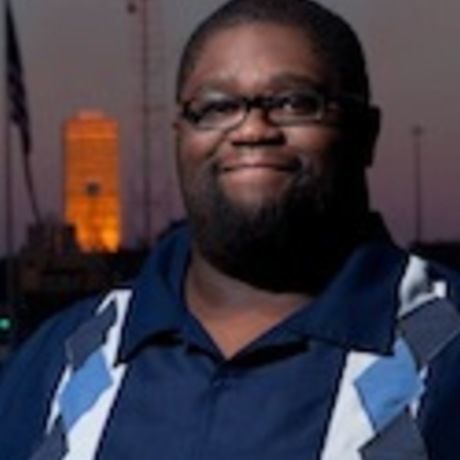 Marcus’s interest began as a child obsessed with Monopoly and ballooned from there to include a wide range of games and a vast knowledge of all things table-top. In addition to holding down his day job and operating Water Bear Games, Marcus volunteers for the nonprofit arm of Spielbound, serving as the game librarian and a key member of the design club, Spielmasons.

99% of the time, if you see a tweet from @waterbeargames or @discountsalmon, it’s Marcus.

To do game design properly, you should first take the barest idea you have, make it into a prototype that you can play, and get it on the table as soon as possible. Everything else is just talking. — Marcus Ross

Hosted by The Venue at Highlander