When The Future Begins

We’re excited to have trendspotter and futurologist Magnus Lindkvist join us for our theme “The Future”. Magnus is a though-provoking speaker and with his talks and with his three books “Everything We Know Is Wrong”, “The Attack of The Unexpected” and “When The Future Begins” – Magnus Lindkvist challenges our entire way of thinking about and looking towards the future.

Magnus is a graduate of Stockholm School of Economics and UCLA School of Film, Television and Theatre and has made a career out of fusing the measurability and tangibility of the business world with the imaginative storytelling of Hollywood. He founded his company Pattern Recognition in 2005 to help companies make sense (and money) out of the future. In 2009, he won the coveted “Business Speaker of the Year” award in Sweden. In 2008, he created the world’s first academically accredited course in Trendspotting and Future Thinking at Stockholm School of Entrepreneurship. Magnus is a member of renowned conference TED - technology, entertainment and design.

We always think that the future is about what's going to be added, but we don't think much about what we need to leave behind. — Magnus Lindkvist

People often misconstruct reality. That is one of the greatest shortcomings of future thinking. — Magnus Lindkvist

Too many companies compete; too few companies create. — Magnus Lindkvist

If we want to live in a progressive world, we should create. — Magnus Lindkvist

The future should be strange, it should be weird, quirky, provocative, dangerous, difficult, strange in a bubble creative. — Magnus Lindkvist 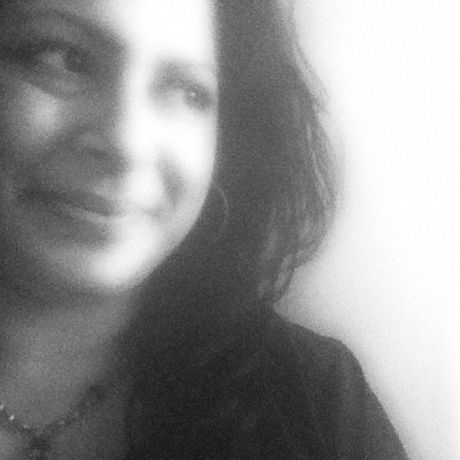 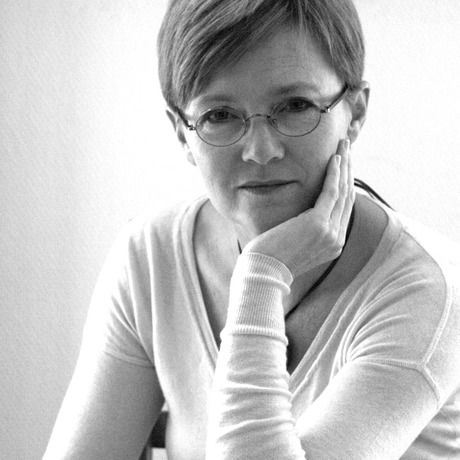 watch out for the amateurs.. Love it!

Hosted by House of Radon