In Search of Genius

So what is genius anyway

Lorne paints an interesting picture of how we see, or hear, genius based on our cultural connections and the ideas that have long been presented to us. 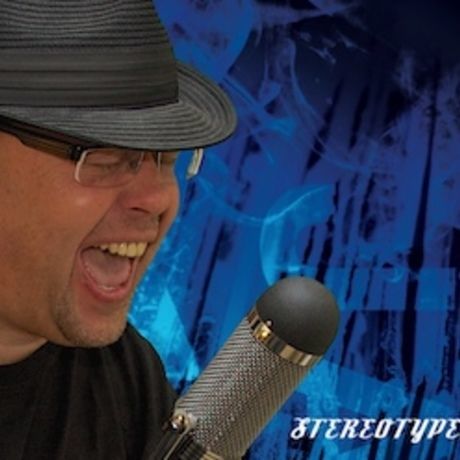 Lorne Riley is Director of Corporate Communications at Dubai Airports. He joined the organization in 2009 and is responsible for all aspects of corporate communications and reputation management. Lorne has over 30 years of aviation experience dating back to 1985 when he joined Air Canada as a station attendant. During his 15 year tenure with the airline, he served in a variety of operational, training and internal and customer service communication roles. In 2001 he became Director of Internal Communications for Star Alliance based in Frankfurt, Germany where he led a virtual team of 15 airline communicators to support awareness and buy-in of the newly formed global airline alliance. In 2005, he transferred that global experience to IATA in Geneva, Switzerland taking on the role of  Assistant Director of Corporate Communications where he was responsible for media relations in Europe, MENA and Africa . He also led communication for IATA’s simplifying the business initiative, including the industry’s conversion to 100% electronic ticketing.  Lorne holds a Bachelor’s degree in Journalism from Carleton University.