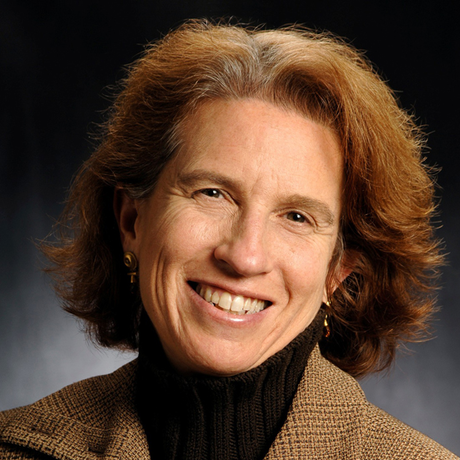 Governors Island is a 172 acre island in New York Harbor. Ms. Koch is responsible for the planning, redevelopment and on-going operation of the 150 acres of the Island owned by The Trust. Under her leadership since 2006, Governors Island has been transformed from an abandoned military base into a vibrant public space, attracting hundreds of thousands of visitors and a diverse array of arts and cultural programs.