Leandra Mira engages with CM PGH in a Q&A to discuss how she navigates her work as an environmental activist. 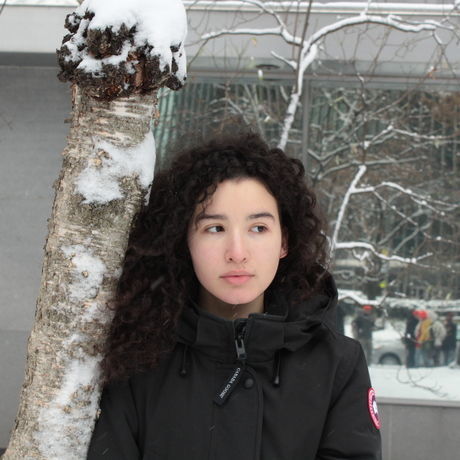 Leandra Mira is a climate organizer who has mobilized hundreds of people for climate strikes around the city of Pittsburgh. She began striking at the age of seventeen, sitting on the steps of the City County Building for four hours every Friday alone. In a couple of weeks, she had fellow climate strikers joining her, and with that she began what would become a 10 month period where she striked every week. In those 10 months, she organized two large climate strikes with the help of many others, one in September with a total of over 1,000 strikers.

With endless possibilities for organizing now in front of her, she wants to focus on generating actions that have a lasting impact. Leandra’s original call to action was becoming aware of the link between Western Pennsylvania’s public health crisis and the fossil fuel extraction in our region. It continues to drive her involvement in the movement more than anything else. One idea can be a catalyst for someone, changing their life’s trajectory. Leandra’s idea was simple: No one’s zipcode should determine their life expectancy or their likelihood of developing asthma, heart disease, or rare, aggressive forms of cancer.

Hosted by your computer! This event will be held virtually.