christopher ouellette Our Laboratory for Being Human 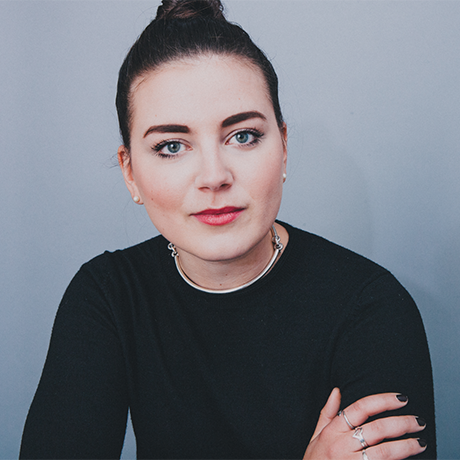 She is a the founding editor of cléo, a journal of the film and feminism. Her writing has been published in Hazlitt, The Globe and Mail, Maisonneuve, National Post , Filmmaker, The AV Club and others. Previously, she’s worked at the Doha Film Institute in Qatar and the Docs Canadian International Documentary Film Festival.

You can see her on VICELAND’s “VICE Guide to Film” and hear her biweekly as a co-host of TIFF’s Yo, Adrian, a podcast about life at the movies. She has programmed film series such as Beyond Badass: Female Action Heroes.