Each day: Just Draw Something!

Kevin takes us through his experience of creativity among children through artwork. 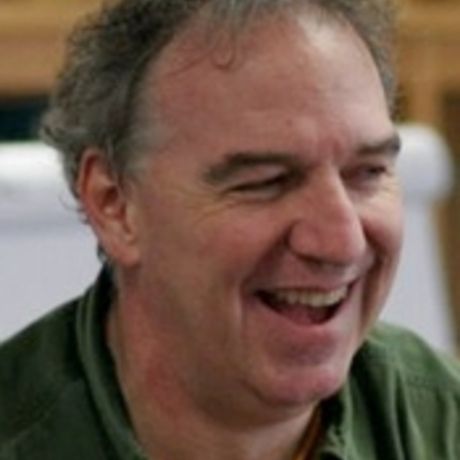 “Children’s Book Guy” Kevin O'Malley has a wild sense of humor that shines in his books and presentations. Originally trained as an illustrator, Kevin made his authorial debut in 1992 with Froggy Went A-Courting, based on a well-known folk ballad.

Since then Kevin has continued to express himself in his books. His works have included tales of a rhinoceros losing his homework, a jewel theft, and a quest to ride a roller coaster. His latest books range from nonfiction to raucous humor, with everything in between.

You need to get rid of the idea that there is such thing as good art and bad art. — Kevin O'Malley

Any time you're in front of the television, get some paper and make marks. — Kevin O'Malley 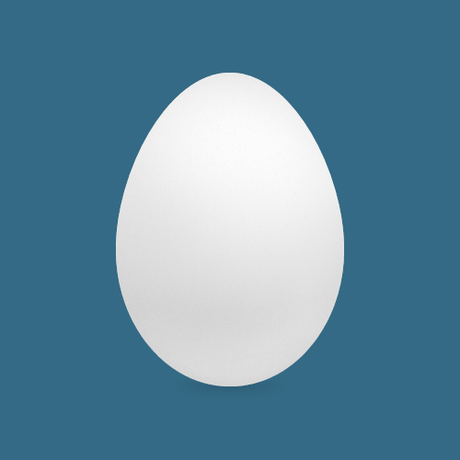 Great talk, Kevin. Inspiring as always. See you at the Cru!

Hosted by The Hall at 801 Park