Joren Joshua Working together with your girlfriend

Are you comfortable asking for what you need? Pushing your personal bounds? Seeing where your curiosity can lead? It takes courage – and we’ve given a bona fide expert the mic. Karissa Johnson has lived ‘courage’ throughout her life and throughout the world. With humor and positive energy, she takes us on an incredible journey that took her from stroke rehab in Nebraska to all seven continents – before the age of 30. The common theme connecting it all? Courage. 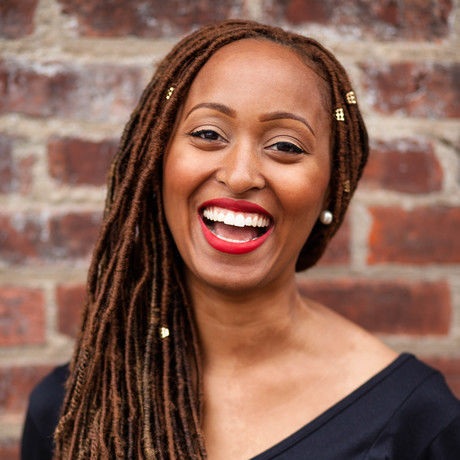 A daring explorer, inspiring author, and engaging speaker, Karissa Johnson strives to be a leading advocate for bravery. After being gripped by a devastating stroke at the age of 21, she eventually regained her ability to speak, write, and walk. Her courageous efforts later led her to explore seven continents before the age of 30.

An educator by profession, Karissa taught freshmen women at two universities in Saudi Arabia. While teaching in China, she managed to book modeling jobs and wrote for a local magazine. Her story has been featured on Yahoo Finance, the Omaha World-Herald, and several publications worldwide.

This newbie blogger has attracted readers from over 60 countries but loves speaking to explorers of all ages right here at home in Nebraska. Her book, 7 Steps to the 7th Continent, has been read on six continents. Hopefully those penguins in Antarctica will get around to reading it too.

In experiencing courage or exercising courage, the way that muscle grows is with action. Nothing combats or confronts or cures fear better than action. — Karissa Johnson