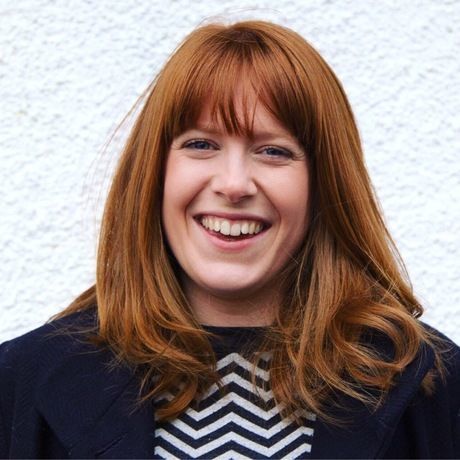 At 28, Kara is the youngest Director in the 160 year history of YWCA Scotland - The Young Women’s Movement. Kara and team launched the second ground breaking Status of Young Women in Scotland report in January, with a foreword by First Minister Nicola Sturgeon.

In 2015 Kara co-created #FeministFest - a project raising diverse women’s voices through writing, social media and poetry at Edinburgh’s summer festivals. Kara was the Chair of Scotland’s FGM charity DARF over the past three years and founded the very first PEER research project in Scotland creating a new space for young African voices on FGM.

She has experience in international development and communications from China, India and Ethiopia. In 2015 Kara was awarded YWCA Scotland’s Champion for Young Women’s Equality Worldwide and was one of four young woman selected from over 120 countries to help shape the World YWCA movement’s Envisioning 2035 strategy.

Success is about the balance of your own voice, and other peoples' voices. — Kara Brown

We try to be successful and balanced in our product and project design, and for us that means including the people that that product or project will benefit in the design of it. — Kara Brown

A successful meeting to me looks like a meeting where everybody has an equal chance to speak. — Kara Brown

I try to set my ego aside as a leader, and in the position that I'm in, because it's about the bigger version. It's about equality, and that's something that all of us here can be part of. It's not just about me, it's not just my responsibility to make the world a better place for young women and girls. — Kara Brown

Hosted by The Melting Pot