Gergana Mudova Muse is deep in our mind

If you are doing something out of expectations of family and people around you, please STOP!

Kaarle talks about his marriage, values, and expectations 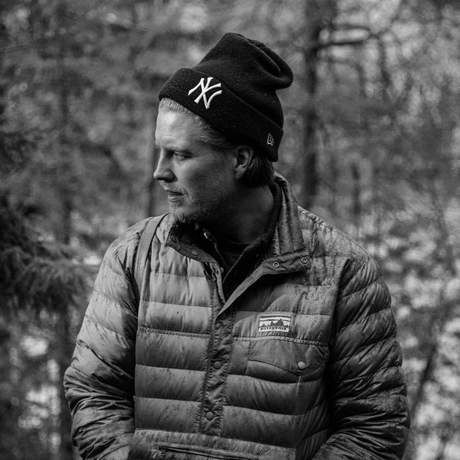 “Restart is the greatest, and most underutilized tool we have. For the first time we have built a structure steady enough in a western society, that we can start replacing pieces. Restarting pieces of the culture.”

Kaarle has been known as an entrepreneur, a journalist, and an all-round creative. The most concrete aspect of his work history is the fact that it doesn’t have just one.

Being inspired by ‘just being’, candles, and occurrences, I can’t help but think that Kaarle spends his time thinking a lot and living freely. Lately he’s been focused on keeping his calendar as empty as possible, to maximize the random-factor.