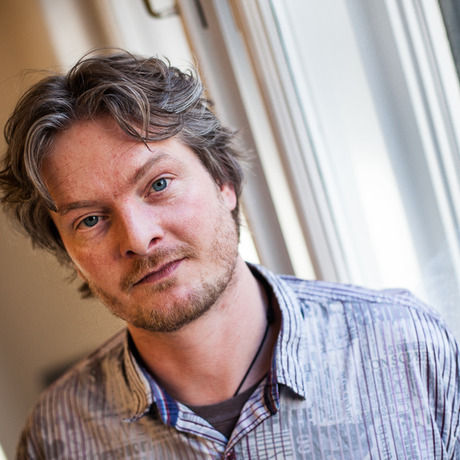 Jørgen Tharaldsen is the CEO and co-founder of Megapop, an Oslo based game development studio. Megapop consists of some of the most experienced game developers in Europe, and the studio create games for mobile devices and the browser. Games are Jørgen’s big passion in life, and he has worked within the games industry for more than 20 years, on a range of games such as Age of Conan, Anarchy Online, The Longest Journey and Game of Thrones. Megapop won the live pitch at the Nordic Games Conference as “The most commercially promising new Nordic Game studio”, and currently works on Trolls vs Vikings, a mobile game coming out in Q1 2014.

Jørgen is also an avid snowboarder and photographer, and mixing the two whenever possible. Four of his images got an Editor’s Choice in National Geographic’s Photo of the Year in 2011 and 2012, and while only a hobby it does get him out and about.