The reality of talking with clients

D. Lynn Meyers Say yes, then figure it out 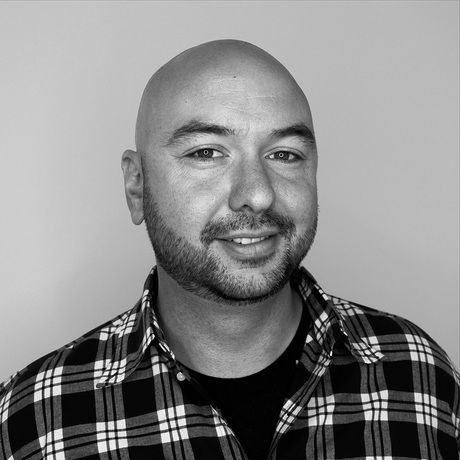 Bringing a non-traditional background of technology and development to his role as Group Creative Director, Jon is deeply involved and interested in the mobile and portable spaces. In addition to overseeing AKQA’s work for Delta Air Lines, Jon serves as the creative lead for the growing AKQA Atlanta office.

Jon previously served as the Director of Creative Development for AKQA in Washington, DC, where he lead creative and development teams in the implementation of digital experiences for LucasArts, Volkswagen, Bethesda Softworks, USPS and others.

Jon is a gradaute of The George Washington University and spent a total of 12 years in DC. He mostly misses José Andrés, the National Portrait Gallery and TJ’s on 14th and L.