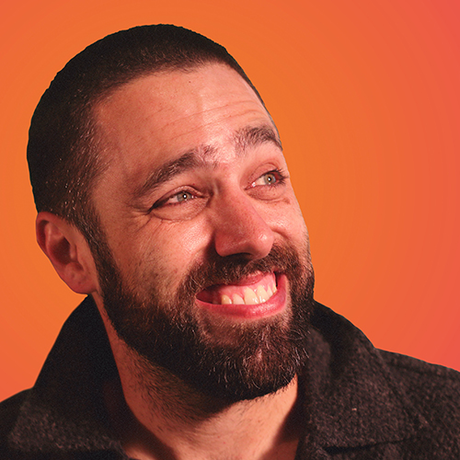 After spending over 15 years working intelligence operations with the Air Force and the Defense Intelligence Agency around the globe, John Falco switched gears and now runs what has quickly become the fastest-growing brewery in South Florida.  In less than two years of operations, Lincoln’s Beard Brewing Company has established itself as a community hub and has been featured in publications from local to national, including Miami New Times, Miami Herald, Thrillist, Time Out, and American Way.  John, a vocal advocate for the promotion of locally-owned small business, has also supported dozens of start-ups via consultation and collaborative efforts.

John is a Co-founder and Brewmaster for Lincoln’s Beard Brewing Company and Strange Beast, a Brewpub & Pizzeria currently being built out in West Kendall.