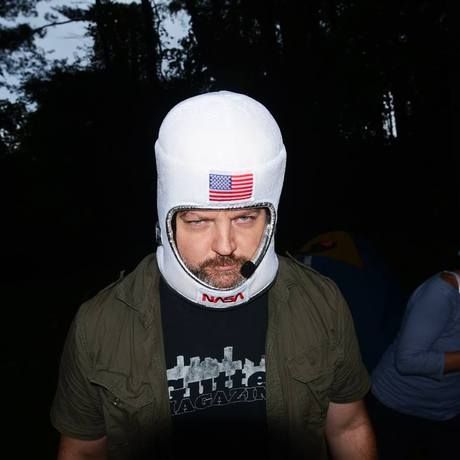 J.M. Giordano is an award-winning photojournalist based in Baltimore and Photo Editor of The City Paper. He recent series, Summer of The Gun was featured on Al-Jazeera America. His clients include The Ditlo Agency, The Daily Telegraph, i-D Magazine, Discovery Channel Inc., Rolling-Stone on line, XLR8R, The City Paper, The Baltimore Sun.

The 'Summer of the Gun' and war photographers, and those guys -it's kind of idealized to think that my work is going to have an effect because it didn't have an effect on the crime rate, it didn't have an effect on the way the police treat the residents. But what it did was, I think, it made other communities aware of actually what was really going on in their city. They chose to look at it in the paper, as opposed to turning it off on the news. That awareness is a first step, I think, in at least you acknowledge the fact that you live in Canton -relatively safe- or Fells Point, or Federal Hill, or Butcher's Hill, and this is going on literally down the street from you. — J.M. Giordano

Hosted by Baltimore School for the Arts