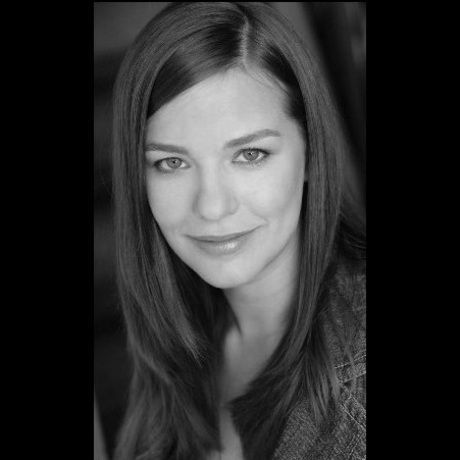 Joanna Bowers made her directorial debut in 2009 with Inviolate Rose and has since gone on to direct TV pilots, documentaries, commercials, fashion films and corporate content in the US and throughout Asia. Joanna runs Cheeky Monkey Productions creating original film and video content with a snazzy global outlook, from secret lairs in Hong Kong, Los Angeles and London. Her producing partner is Tony Verb who has been involved in social and cultural projects in Hong Kong ever since he arrived to the city in 2011. He has specialised in production and promotion of live experiences of music, art, entertainment and advertising.

Together they strive to create television, film, commercials and digital programming that redefine a forward thinking, international audience, exploring stories that might not normally be given a voice, and finding compelling and often unique ways of telling them. Joanna and Tony are currently filming THE HELPER documentary, which highlights the sacrifices and struggles of migrant domestic helpers working to create a better future for the children they left at home.