Jimmy Wales, co-founder of Wikipedia, talks about the dangers of fake news, how advertising has changed the media industry, and his new venture, Wikitribune, a news source run by professionals and community members. 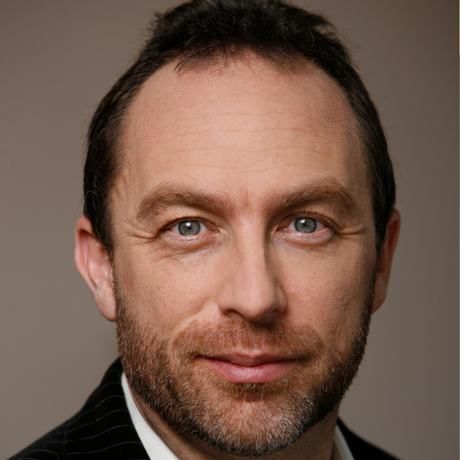 Internet and technology entrepreneur Jimmy Wales, is founder of the online non-profit encyclopaedia Wikipedia and co-founder of the privately owned Wikia, Inc. including its entertainment media brand, Fandom powered by Wikia. Jimmy serves on the board of trustees of the Wikimedia Foundation, the non-profit charitable organisation he established to operate Wikipedia. In April 2017, Jimmy launched WikiTribune - a news website involving professional journalists working alongside volunteers to curate fact checked and reliable articles. In 2006 Jimmy was named in Time magazine’s ‘100 Most Influential People in the World’ for his role in creating Wikipedia.