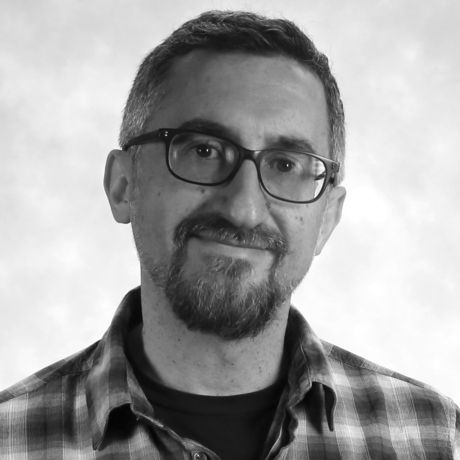 A native Washingtonian, Jim Saah has been working professionally in photography and video for 25 years. Steeped in the DC Punk scene of the 1980’s Jim immediately started documenting the bands and culture around the scene. This formed a life long passion of music and photography.

Jim’s most recent project has been Salad Days, a documentary on the DC punk scene in the 1980’s. He was cinematographer, editor and executive producer on the project. The film has played in over 100 cities around the world.

Jim’s work has been published in many newspapers and magazines, ranging from the Washington Post to Rolling Stone.