Show Up As Yourself

Find the person you want to be and show up as them, courageously.

Jason talks about capacity, values, action, and resilience – and how they propel us forward into living as our true, courageous selves. 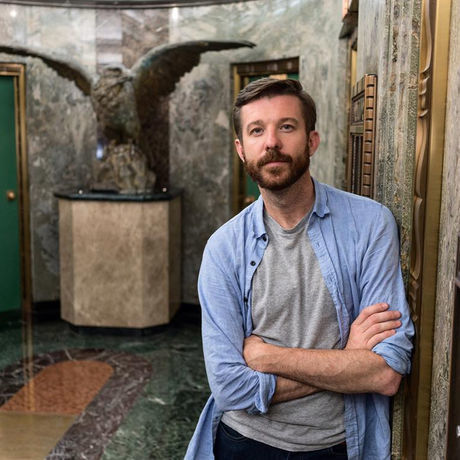 In 2010, Gap created a position for him called “Storyteller.” He is currently a fellow at SFFILM’s FilmHouse where he is developing a new feature film and a web series.

Courage is seeing the opportunity or being forced to stretch into something else. — Jason Hanasik