Omar Al Busaidy It Might Get Ugly: Going on your Own

Nayla tells it like it is about going your own way.

Nayla Al Khaja and Omar Al Busaidy are two Emirati (UAE Nationals) entrepreneurs who have gone their own way, and seen the ugly side. They share their experiences at Dubai Media City with CreativeMornings. Supported by Taaleem. 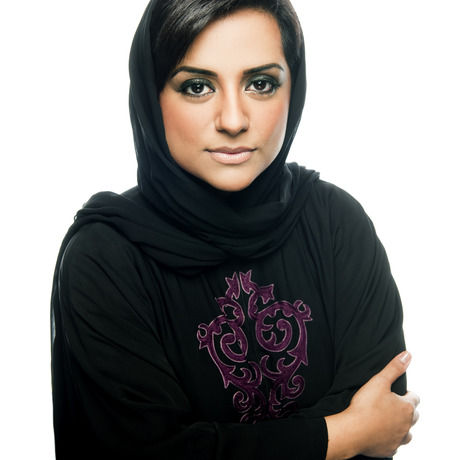 Nayla is the founder and Director of D-SEVEN Motion Pictures and UAE’s first female film Producer/Director. Her aim is to produce a slate of feature films in the Middle East. She has produced and directed five short films namely: Unveiling Dubai (2004), Arabana (2006), Once (2009), Malal (2010) and The Neighbor (2013).

Her accolades include: ‘Best Emirati Filmmaker’ at the Dubai International Film Festival in 2007, ‘Emirates Woman of the Year’ in 2005, and ‘The Youngest Entrepreneur’ of the year in 2005 at the Global Businesswomen & Leader’s Summit Awards.

Her short film, ‘The Neighbor’, recently won the award for ‘Best Emirati Film’ at the Abu Dhabi film festival 2014. It won best film amongst 50 other entries. She has served as an official juror in the feature film program headed by Abbas Kiarostami at the Middle East Film Festival in 2009 and was a jury member at the 2010 International Emmy Awards.

Nayla is currently a proud ambassador of CANON Middle East, a global leader in digital imaging products. She was announced among the top 50 most powerful personalities in Arab cinema (source: Variety Arabia, 13 Dec 2011).

She is currently working on her first feature film.