part of a series on Transparency
November 5, 2016

When you’re transparent about your processes in both personal life and in work and you show even a glimpse of who you really are, you are more likely to create an atmosphere of trust. 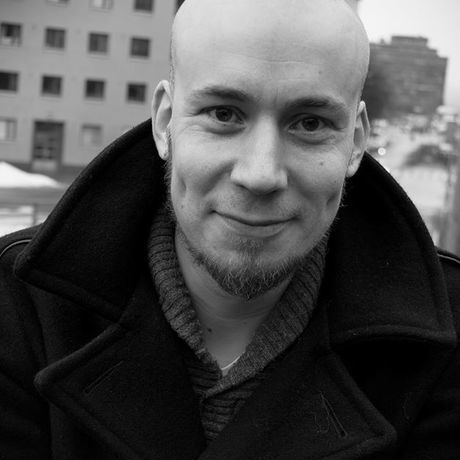 “We are branding ourselves and becoming our own employers. Instead of filling CVs with superlatives I think TRANSPARENCY about who we are could be the key for building trust.”

He is a basketball fanatic -the publicist of the Finnish National Basketball team ‘Susijengi’- but he also writes a blog about his metaphysical processes (titled The Kierkegaard of Sörkka). He insists on being called Hippo. So yes, maybe Hippo Taatila is not your average guy. He is doing a doctorate in philosophy and has worked as journalist and an author.

Having written several books, both fact and fiction, he says the biggest lesson he’s learned is getting to know himself and recognizing his own cognitive processes. That type of TRANSPARENCY about one’s own processes is what would help us in our own projects as well as working with others.

Hippo aims for autonomy in his work and in his personal life. That means choosing interesting projects over the well paid ones and being able to do six to 18 months of one thing instead of getting stuck on a 9-to-5 cycle of years.

At this point of my career, I want to be as open as humanly possible. Being open about the processes that have made me who I am as well as processes I am going through right now give people I work with a better understanding of who are they working with. When I see other people being transparent of their processes instead of hiding behind facades, for me, it creates an atmosphere of trust, which is essential for every work process. — Hippo Taatila

In a transparent work environment everybody has to step up, and it makes people stronger. — Hippo Taatila