Heather elaborates on her definition of muse

Heather elaborates on her definition of muse 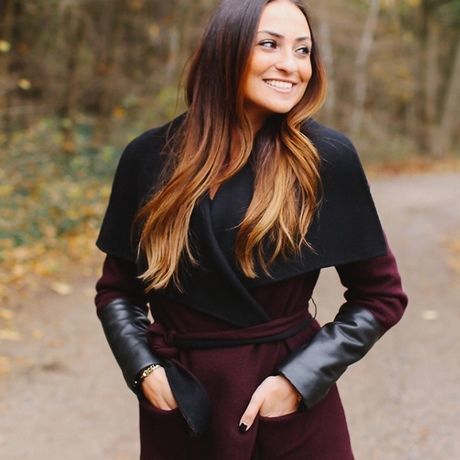 Owner and CEO of Zara Creative, a rapidly growing, award- winning and nationally recognized video production agency. Before launching Zara Creative in January of 2012, Heather was a television reporter and anchor for nearly a decade. She was mostly recognized for her on-air work with WDIV-TV Local 4 – the NBC station in Detroit – but also reported for MSU Athletics, The Detroit Pistons on Fox Sports Detroit and delivered sports updates on WWJ and 97.1 The Ticket. Heather earned her Bachelor’s Degree from Michigan State University, where she received honors in Journalism and won an Emmy award before graduating. In 2015, Heather was recognized by DBusiness Magazine as one of Detroit’s 30 in Their Thirties. She has also been featured in Crain’s Detroit, for her insight on tackling the challenges of fast growth in business.