part of a series on Collaborate
December 8, 2015 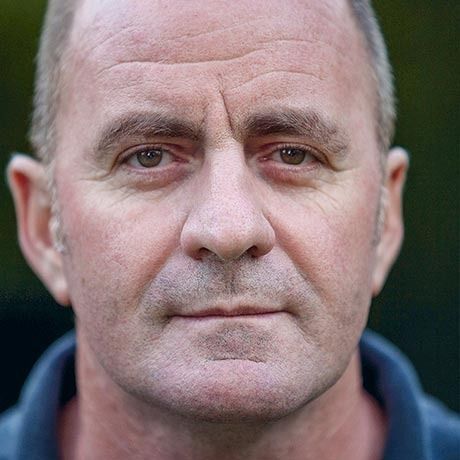 Garth started out in the mid 1970s in the era of bell-bottoms, layout pads, Magic Markers and Letraset. In 1994 he went solo opening Orange Juice Design, later acquired by Ogilvy South Africa. In 2007 he founded Mister Walker.

Mister Walker works on big and small design related projects for a wide range of corporate and public clients.

Garth’s personal interest lies is in “what makes me African – and what does that look like?” Since 1995 he has self-published 30 issues of the experimental graphics magazine ijusi, in collaboration with like-minded designers, writers and photographers.

His work has won a few prizes over the years, and is to be found in the collections of some of world’s pre-eminent art museums. He is a member of AGI, D&AD and TDC.

When not designing, Garth is equally obsessed with photography, red wine, cycling, old 911 Porsches and how an old fart designer can continue to pay the school fees for his three young daughters…