Ethics and the Press in the UAE

Francis Matthew is the Editor-at-Large of the Gulf News in Dubai and he walks us through how the newspaper deals with ethical issues. This talk is full of examples. 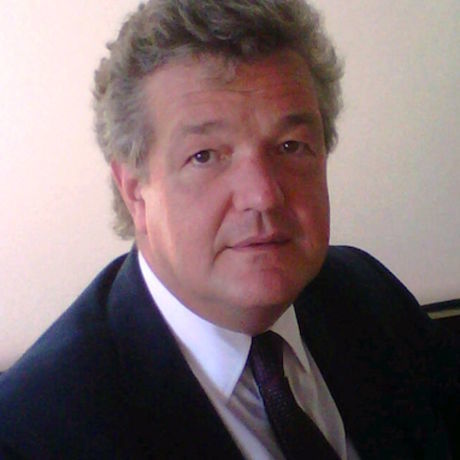 Francis Matthew is the Editor-at-Large of Gulf News, where he writes on UAE and GCC social and political issues. He is a regular commentator on Arab affairs on TV and international media, and has spoken at several conferences including Davos. Francis has worked in the Middle East as a journalist for 30 years, with occasional spells in Europe. He has worked in Dubai since 1995 when he came back as Editor of Gulf News where he still works today.