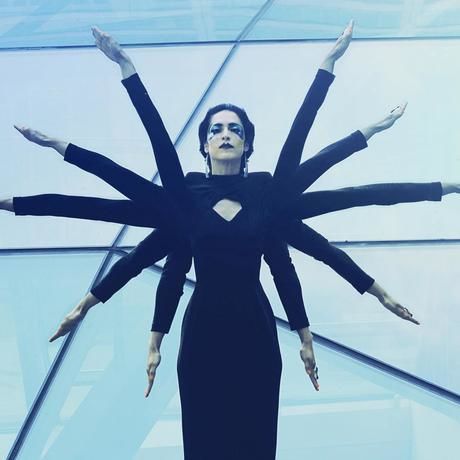 Fiya Bruxa is an international multiple-award winning visual artist, actress, filmmaker, and writer. She is Co-Founder and Co-Director of the “Essencia Arts Collective”, who believe that art can be a tool for social change and community empowerment. Her artistic vision is a social one that questions and celebrates the beauty, dignity and perseverance of those who have, or continue to, overcome adversity and oppression. Fiya’s visual stories are expressed through canvas, mural, graffiti and installation. Her international community work includes engaging with youth, adults, women’s groups, marginalised communities, prison inmates, schools, first nations communities, socially engaged conferences, and educative initiatives. Most recently she wrote and directed “Ayelen” at this year’s Summerworks Theatre Festival, which went on the win awards and honorable mentions. She also co-wrote, and acted in the short film “COLD”, which won two “Best Picture” awards at international film festivals (OutFest and Women in Short Films - Dominican Republic). She also wrote and directed the documentary “The Wall That Speaks”, produced by the National Film Board of Canada. Her work has been produced in Canada, USA, Argentina, Brazil, Chile, Colombia, Venezuela, Dominican Republic, France, Sweden and Senegal.

We are the stories that we are raised with. — Fiya Bruxa