Finding Answers for the Unanswerable 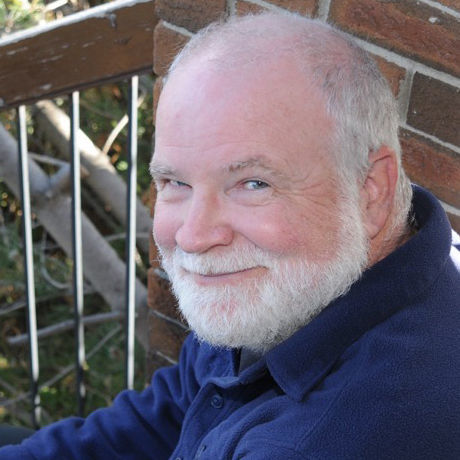 Born, raised and living in Calgary, AB, Garry has received a B.Ed and a Diploma in Educational Psychology from the University of Calgary and taught for more than thirty years in Calgary public schools. Since 2004 Garry Ryan has published ten novels. The second, “The Lucky Elephant Restaurant”, won a 2007 Lambda Literary Award (the novels have been short-listed three times since). In 2009, Ryan was awarded Calgary’s Freedom of Expression Award. His upcoming novels still have Detective Lane based in Calgary while travelling to colourful locales like Cuba, Cancun and San José Cabos San Lucas.