The Privilege of Failing

Department of Public Words It's Worth The Risk

Esther discusses the failure in media to show a balanced view of our gender in culture.

In a provocative discussion of equal gender representation in media & film, Esther quickly breaks the the ice to expose a failure within a male-centric industry. Watch as Esther sheds light onto the values of a diverse culture within tech and creative companies, for a better product and influence in our society. 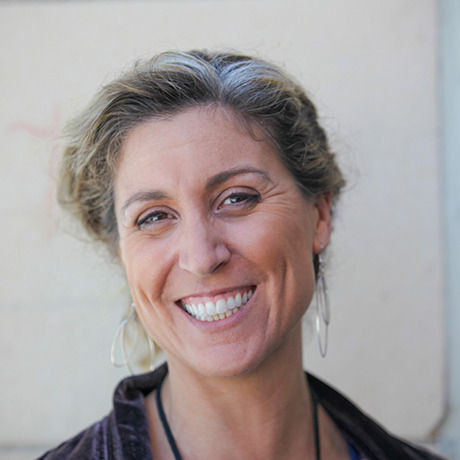 Esther believes in the power of great storytelling to create social change.

Esther lives in Oakland with her husband and two children.

It can be really uncomfortable to work with someone who comes from a different background than you have, but you'll end up with a better product and the bottom line will be better. — Esther Pearl

For young girls [children’s media] 80% of the time a career is presented to them, the career is "princess." It’s not really a great aspiration. You can’t go to "princess school" and it doesn’t seem like many real princesses are happy. I don't really want that for my daughter. — Esther Pearl

If a career is central to a protagonist’s story line, 80% of the time that person is male. — Esther Pearl

The reality is if we keep up this status quo in the media, this huge gender gap left behind the scenes and on the screen, we're not gonna move the needle towards equal representation in congress, in the boardroom, in the C-suite, in the stem fields... Because if our young people are not seeing it, it's almost impossible for them to be "it". — Esther Pearl