The Six Tenets of Constructing Honesty

Magnus Lindkvist When The Future Begins

Dishonesty is a natural part of our world, from animals to humans. Honesty then, is supernatural.

Honesty is not just a social contract but an intentional technique that leads to our best work and our best lives. Eleanor will outline the six tenants that comprise her practice in honesty, and discuss how it has influenced her creative output. 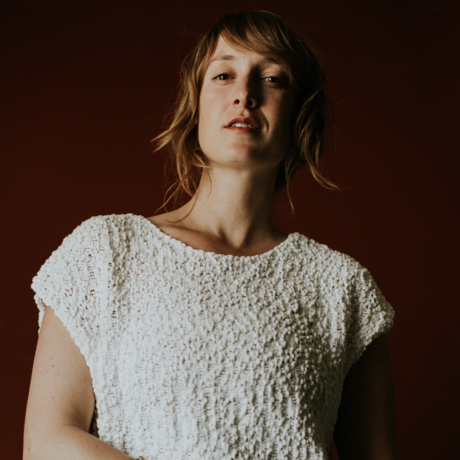 Eleanor has recited at the TEDx Mile High event and for the past two years at the Eaux Claires festival in Wisconsin, founded by bands Bon Iver and The National. Her poems have been published by New River Press in London and her book Revelry & Rhyme pairs photographs with experimental verse. She has collaborated with filmmakers to bring a visual component to her poems, as well as artists to bring her poems to walls. She believes it’s the poet’s job to connect this ancient art form with the world’s newest people.

She was a former editor for Modern In Denver magazine and Zephyr Press literary journal. Her arts coverage and essays have appeared in Mental_Floss, 5280, and The A.V. Club, among others.

Watch her poetry videos and read her work at www.ep-s.com. That’s not an order.

Bravery: it means accepting responsibility for the impact of our actions and the weight of our words. — Eleanor Perry-Smith

If you want to practice honesty, then it’s wise to remember the truth is not just a portrait but a landscape. — Eleanor Perry-Smith