Kim Harris Ask me about...

Drea tells the story of discovering her genius, sharing it, and encouraging others to do the same.

Can your genius gene be discovered amidst life’s struggles? Drea d'Nur believes that the answer is yes. She shares her journey and how she serves others in only the way that she can, and in turn encouraging us to do the same and build thriving communities. 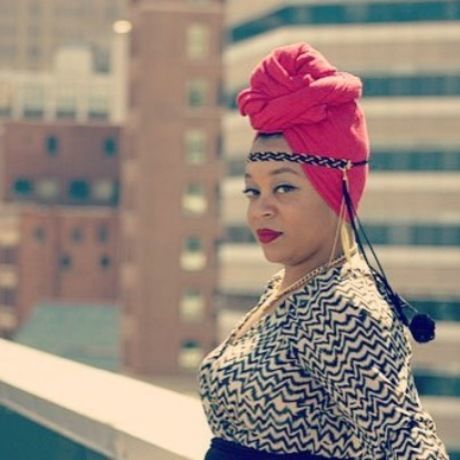 Drea d’Nur is a Buffalo-based singer and songwriter whose work has reached national and international acclaim with localized work to highlight the rich history of Black music and art in Buffalo. This 2017 Spark Awards Artist of the Year has performed in overseas, released two independent projects, produced two short films, directed a music video, produced two stage productions, and has album credits on the new Gorillaz album, HUMANZ. She is currently creating new music and preparing to launch an exciting new creative community arts initiative all while raising five gifted children.

Find out what it is that you’re here to do, and you’ll know what it is because it’s going to be directly connected to service. — Drea d'Nur