Don Reed – actor, writer, and comedian – speaks on how finding what’s scary and working past it is where the magic lies. His hilarious yet poignant delivery traverses his childhood growing up in Oakland in the 70s, life in LA, and method of going beyond in his craft today. 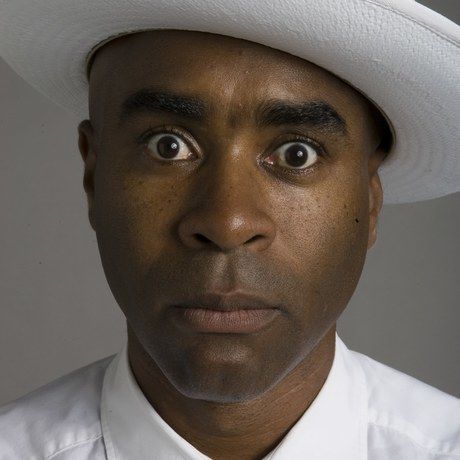 Whatever field you’re in, you’ve got to find the scariest [makes fun bleeping noise]’ing thing in your area of profession, and then do it. I mean the scariest thing. The thing like “Nguuuh, I better not touch that!” Touch that, grab it, get on it, and then you can go beyond it. — Don Reed

Go for three feet past the finish line and you’ll do better than everybody, every time. — Don Reed