Anna Deacon Swimming for a Reason

Telling stories across a variety of media has never been so easy, but why do traditional story formats dominate narratives?

How can we as storytellers create story content (and compelling characters) that leverages the best mediums that technology offers? Producer and show creator Dave Schlafman of CloudKid gives the highlights and lowlights of creating rich transmedia content. 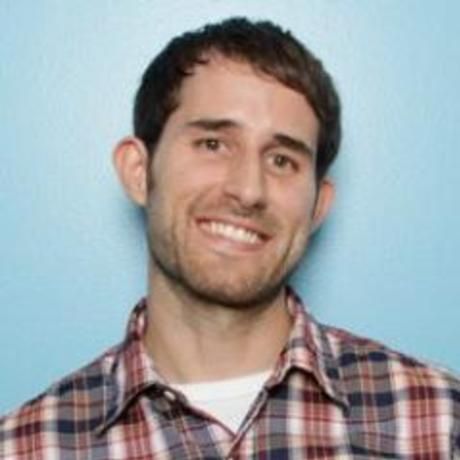 Dave (MassArt class of 2004) is a three-time Emmy-nominated producer, an award-winning animation director, a children’s book illustrator, and Co-Creator and Executive Producer of PBS Kids’s Fizzy’s Lunch Lab. In 2009, Dave co-founded CloudKid, a transmedia studio dedicated to creating character-driven content for kids and families. CloudKid creates engaging animated shorts, online games, and apps for top children’s media companies such as PBS Kids, Sesame Workshop, Scholastic Education, and the Fred Roger?s Company. Dave runs CloudKid’s day-to-day business and oversees all things creative, providing story and art direction for projects. Once in a while he even gets to doodle (even if it’s only during meetings).

Prior to CloudKid, Dave’s clients included Penguin, Hasbro Toys, American Greetings, and Scholastic Media, and in 2008 Al Gore featured Dave’s Award-winning PSA The Sky is Falling at the TED Conference. Dave is an identical twin, a skilled dog-walker, and a big fan of 80′s soft rock. Dave holds a BFA from the Massachusetts College of Art and Design.

Hosted by Massachusetts College of Art and Design