Mike McQuade Do the Work You Love

Darden Smith discovered how much more powerful his music could be – and how many more people he could affect – once he let his guard down and learned to collaborate.

Once upon a time, Darden Smith wrote music the way most singer/songwriters do: in solitude. Over time, that approach has evolved rather significantly. In this powerful and emotional talk, Darden discusses how collaboration changed his music and his life. And how, “together, we can make something really big.” 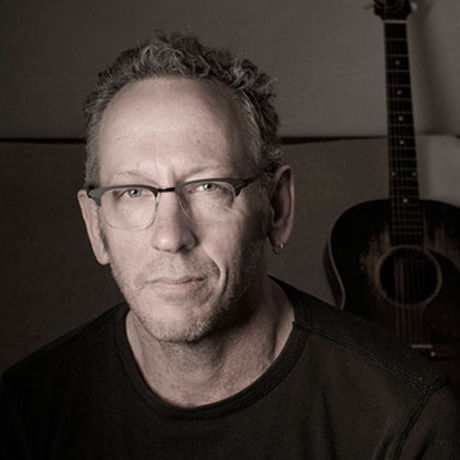 Darden Smith  is an Austin-based singer-songwriter who redefines what it means to be a musician. With fourteen critically acclaimed albums in a career that spans almost three decades, Smith continues to write and tour across the US and Europe along with exploring new and innovative ways to use the craft of songwriting in education, innovation, and service.

Recording since 1986 from Austin, to New York and Nashville, from London to Los Angeles, his albums weave together rock, pop, country, folk and Americana influences with the musical roots of his home state of Texas. He has long transcended traditional singer-songwriter boundaries, and the evolving nature of his work since 2000 reflects his consistent creative excellence.

He is the founder and creative director of SongwritingWith:Soldiers, a program that brings professional songwriters together with active duty and veteran soldiers in retreat settings to write songs based on their stories of combat and returning home.

Smith was the 2011-2013 Artist-In-Residence at Oklahoma State University’s Institute for Creativity and Innovation, where he worked with students to help them better understand the challenges, joys and know-how to succeed in creative business pursuits. His workshops and creativity sessions for Fortune 500 companies use songwriting to inspire new ways to listen, collaborate and learn in the traditional work environment.