How To Build A Creative Collaboration Between The West and The East. 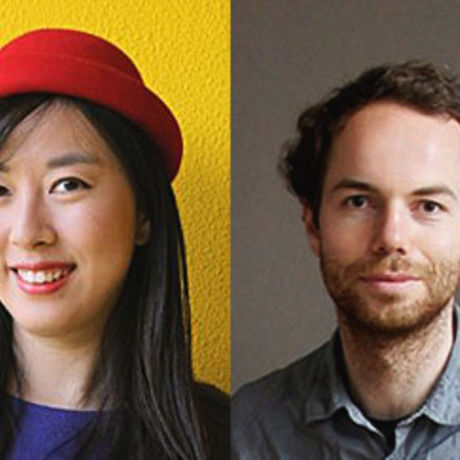 Zhang Yan, or Cola Zhang, is a young media designer. Her work focuses mainly on short animation, using mixed-media techiniques to combine reality and fantasy within one single image.

Cola has been active in the Rotterdam-based artist collective Studio Zi. Also, she was Co-Founder and Project Manager of the DutChinese Foundation, a foundation that is aimed towards building a communication bridge between China and the Netherlands. Last but not least, she is founder of ChinaCalling, a platform that is aimed towards bringing quality design knowledge to China for sharing and exchange. In short: Cola can tell us all about what it is to work together with people from different cultural backgrounds!

Castor Bours is co-founder of Studio Toer. Within Studio Toer, Castor is exploring design that goes far beyond consumer products. As a designer, he is pushing the boundaries by creative innovative concepts.

Studio Tour: “Our passion is to create a world where objects and people are connected, where they seem to communicate and influence each other’s behavior.” This idea is made tangible in beautiful interactive installations, other call it modern art pieces. Castor, together with Studio Tour is shifting the boundaries between designer, inventor and artist.