The Risk of Showing up

Claudia Dalchow talks about the risk of showing up 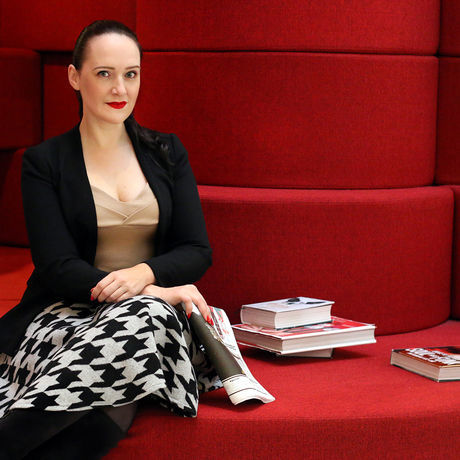 Claudia Dalchow is a German actress, voice artist, author and coach. She studied communication design at the FH Düssedorf and worked as an art director for a few years, before she allowed her passion for acting to take over. She worked with world-renowned acting coaches like Larry Moss, Jean-Louis Rodrigue, Giles Foreman and MK Lewis in Los Angeles, Berlin, Cologne and London. In 2007 she was nominated „Best Newcomer Actress“ in NRW in the critiques’ survey of „theater pur“ for her second appearance on stage ever.

She speaks four languages fluently and is currently performing in three of them. Her voice can be heard in several audio books and documentaries, she does dubbing work for TV and cinema and sings gospel, pop and musical. She is co-author of the book „CAMERA ACTING - Das Schauspieltraining“ by Nick Dong-Sik, which was published in September 2015 at UVK Verlagsgesellschaft.

As a coach she works with young actors as well as business people on body language, stage presence and passionate creative expression.

Love what you do enough to take the risk, and love others enough to give your gift with the intention of adding value to their lives. — Claudia Dalchow

Gratitude is everything. — Claudia Dalchow

It’s clear that conquering fear and overcoming obstacles is the one thing that makes a good story. — Claudia Dalchow

That’s the good thing about art: if you love it, it can save you and heal you. — Claudia Dalchow

You need to be ready to be able to accept total failure, and when you are, you’re much more ready to also really go for success. — Claudia Dalchow 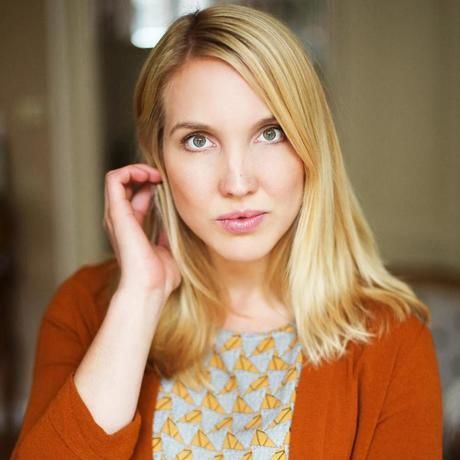 Wow! What a great talk! Loved watching every second of it. The part with Sandra Bullock as an example for failure and success was my favourite. Last week I needed exactly this reminder. Thank you so much, Claudia. ♡♡♡ 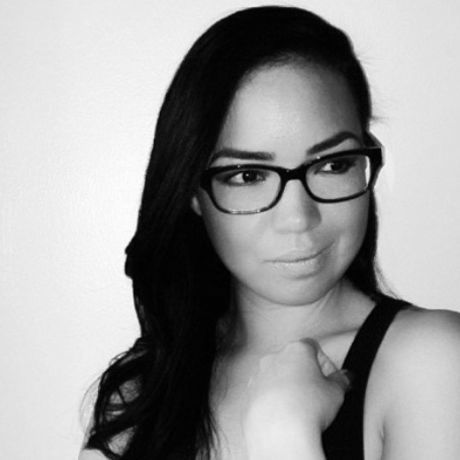 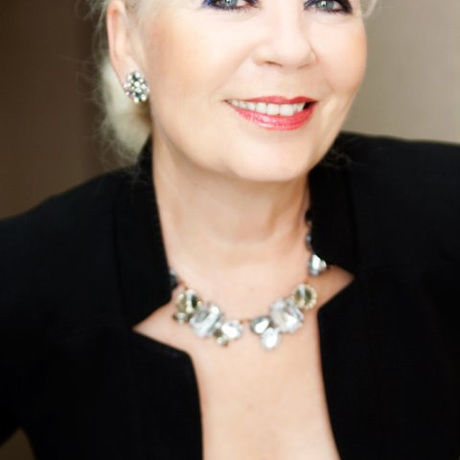 "If this is your dream and your dream is the truth about you need to go for it. And you will be ready..." - WORD!!!! SO TRUE!!! "You can only make meaningful art if you are aware that there is an energy much much bigger than you you - and that energy is love." <3 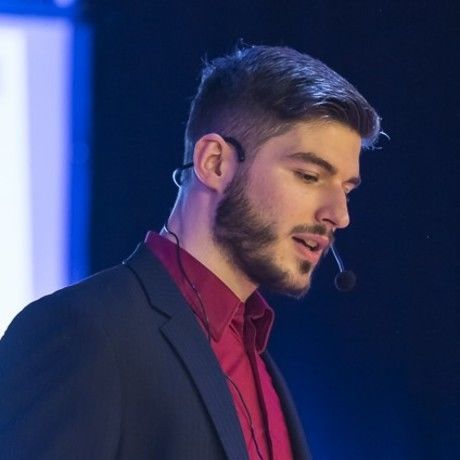 Awesome! Thanks a million Claudia!

I really liked "If you wanna take risks it's really stupid to try and do it alone!" Having a great team is essential. 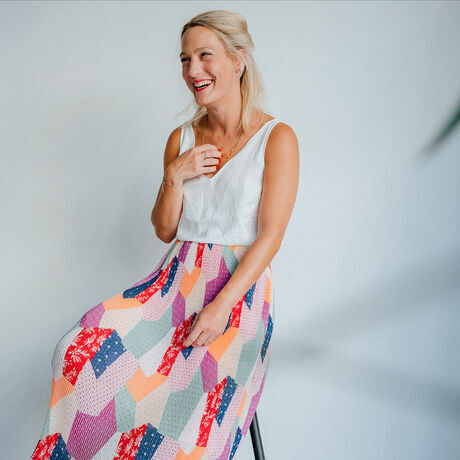