the story behind the story

Friends of Noise The importance of all-age music venues

You’re packing up because you’ve got the story, then you hear the story behind the story. What do you do? How do you make yourself available for this chance again and again? Chris shares some approaches and techniques. Chris mentions a video on “Terry” - find it here: https://vimeo.com/97594538 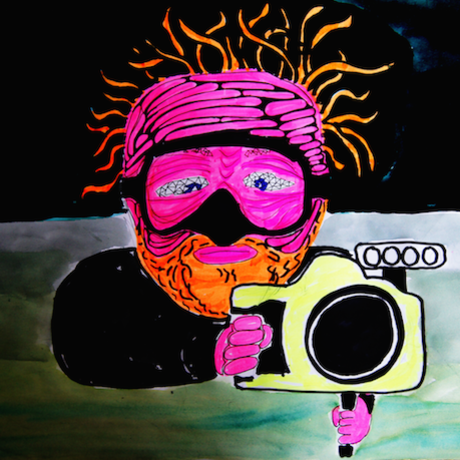 He makes films about the intersection of landscapes and people; films about people and films about landscapes. He’s been described as helpfully creative - is there any better ambition?

Chris has called the Midwest his home for the past 25 years. While he cut his teeth working in commercial media broadcasting and production houses in Perth and Geraldton, in 2009 his passion for film led him to start his own independent production company and roaming outdoor cinema, which presented art house and foreign films in local parks, on the foreshore, in cafes and across the WA outback.