Walking Through the Jungle With No Pants

Phil Metres Poetry Is The Dream That Dreams Us

Having navigated some of the world’s most remote jungles, evaded hostile bandits, uncovered ancient ruins, and contributed to groundbreaking discoveries across the globe, Dr. Begley has been called a “real-life Indiana Jones.” In his talk, Dr. Begley shares some of his adventures and explores the spirit of survival, both in his experience and in everyday life. 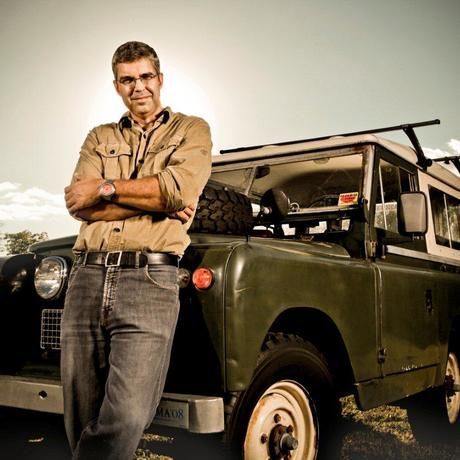 Dr. Christopher Begley is an archaeologist with 25 years of experience working in North America, Latin America, and Europe. He earned his doctorate from the University of Chicago (1999), where he focused on the archaeology of the remote jungles of the Mosquito Coast of Honduras. He has conducted archaeological research in El Salvador, Costa Rica, Nicaragua, Honduras, Bolivia, Spain, Italy, Albania, Montenegro, Croatia, and Greece Recently, he has focused on underwater archaeology as well as developing archaeological imaging technology, especially 3D imaging systems.

He was a Fulbright Scholar and a National Science Foundation Graduate Fellow, was named a National Geographic Explorer in 2012 and one of the World’s 50 Most Adventurous Men by Men’s Journal Magazine in 2015. He has been featured in The New Yorker, National Geographic, American Archaeology magazine, and in documentaries on the BBC, Discovery Channel, and elsewhere. A recent book, ‘Jungleland’ by Christopher Stewart, chronicles his adventures in Honduras. He is the director of The Exploration Foundation and a professor at Transylvania University.

A lot of what we think of as 'survival skills' are really what people do every day. — Chris Begley