Charles Adler of Lost Arts shares his insight on where we are culturally and our opportunity to change the notion of the past by examining how rules are temporary.

Rules defined today can be broken tomorrow. Charles details how the notion that the world is in a constant state of change creates opportunity and empowers individuals to make change in it. He describes how iterating through Proof-of-Concepts informed Kickstarter and his latest endeavor, Lost Arts. 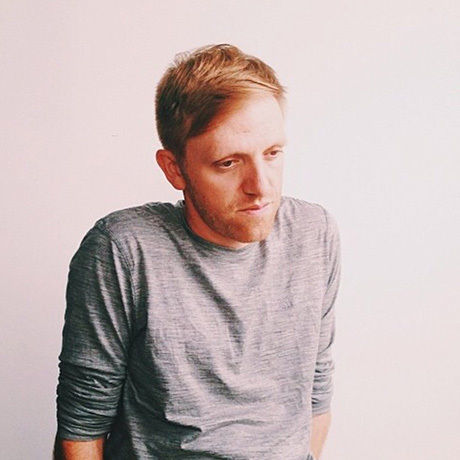 Charles Adler is a designer, technologist and social entrepreneur. He’s a Kickstarter co-founder, where he led design, product and engineering teams; Since 2009, Kickstarter has seen over $2 billion from over 9.7 million people in support of over 100,000 successfully funded projects.

Lost Arts, his latest endeavor, is directed to solve a similar dilemma — empower creatives with the tools, space and community enabling them to develop ideas into something bigger than themselves.

Charles previously founded the online arts journal Subsystence in 1996, and Source ID an interdisciplinary design studio in 2003. In 2013 he was named as one of Forbes Magazine’s Top 12 Most Disruptive Figures in Business.

He’s proudly on the board of the Chicago Design Museum, Active Transportation Alliance, and a 2012 Juror of the National Design Awards.