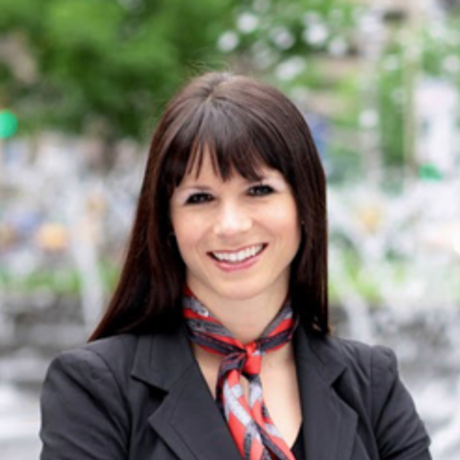 Catherine Rohr started Defy two years ago after founding and leading the Prison Entrepreneurship Program, a nonprofit organization that serves men throughout the Texas prison system. Since its founding, Defy has raised $2 million and attracted more than 500 executives who contributed 5,000+ volunteer hours and equipped student entrepreneurs to launch 21 start-ups.

In her six-year career in private equity and venture capital, Catherine sourced $32 million in investments and worked with thousands of entrepreneurs. She graduated with a degree in Business Administration from University of California, Berkeley. A three-time marathon runner, former rugby player, and California State Wrestling Champion, Catherine resides in New York City and still enjoys training and competing in Brazilian Jiu-jitsu and submission grappling in her spare time.