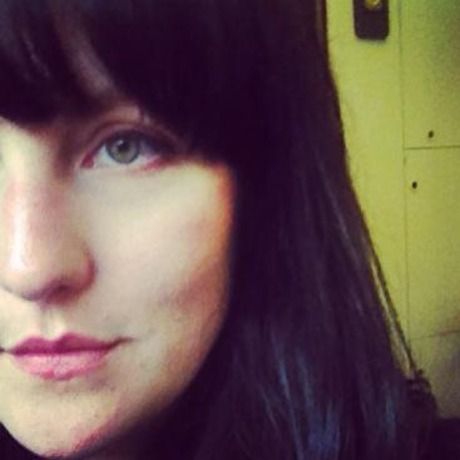 Cassie is a Director of the Point People, a network whose tag line is “Where Worlds Meet”

They work in a way that draws their collective intelligence together, from across different sectors, to look at social and cultural issues systemically. Cassie specialises in strategic design, open innovation and networks, and likes to bring profile and ambition to things she believes in. A decade ago Cassie had gained a 1st Class degree in fashion, was working at Marie Claire magazine in New York, and then co-founded her own design enterprise for which she was awarded by Nesta in 2004 as a Creative Pioneer. In the last 9 years she turned her design practice toward social design instead and gained an MSc in Applied Positive Psychology specialising in collective efficacy, strengths based approaches and behaviour change. Alongside working on a range of projects for clients such as Government Digital Service where she currently works 3 days a week, Ravensbourne (she was the producer of www.wearablefutures.co), Nominet Trust, Nesta, 100% Open and Hub Westminster, she sits on the Board of Snook and the Advisory Board for Social Spaces, and produces her own projects too.

She was a winner of Artangel and the Evening Standard’s Ideas For London with her concept for LondonScape, a project to explore how we can use data to show our interconectedness in a city and build empathy and systems consciousness by doing so. Her DataStore project won the Urban Prototyping Festival as an idea for building urban resilience and was shown at Digital Shoreditch and the V&A. Supported by Intel, a second version of the Datastore is about to go on tour, exploring ways to build data literacy and data capability. Her other area of interest is intimacy and sexuality. She wrote her MSc paper on the relationship between eudaimonic wellbeing and sexual expression and she created the first Intimacy Lab at the Barbican last Summer, and ran a second one at the Royal Festival Hall in May 2014. Off the back of this she has launched a new venture Intimate Objects which will be launching soon.

How people are developing their sense of sexual identity and their sexual expression; it's not really coming from them. — Cassie Robinson

We should aim to free ourselves of whatever tends to make us overlook people's uniqueness and individuality of experience with sexuality, desire and gender. — Cassie Robinson

Sex is something we all have in common. It's part of humanity. — Cassie Robinson