Embrace the Way We Break

If we embrace the way we break, we can do the best kind of extraordinary things. 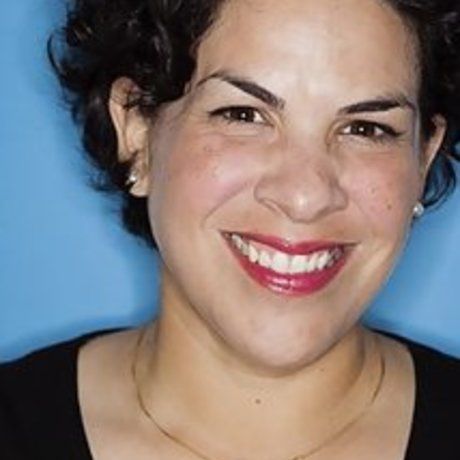 Carmen Pelaez is a graduate of American Academy for the Dramatic Arts New York. She’s performed her solo play Rum & Coke to raves in LA, Chicago, Miami and Off-Broadway at Abingdon Theater. She’s written essays for Marie Claire, Huffington Post, NBC News Latino and the New York Times. In 2012, she won the HBO New York International Latino Film Festival Short Film Competition with The Acting Lesson, which she co-directed, and followed up with A Queen Without His Crown. Recently she completed her second play FAKE. Currently she’s working on a new screenplay OCHO and editing the filmed performance of RUM & COKE for fall 2016 release.