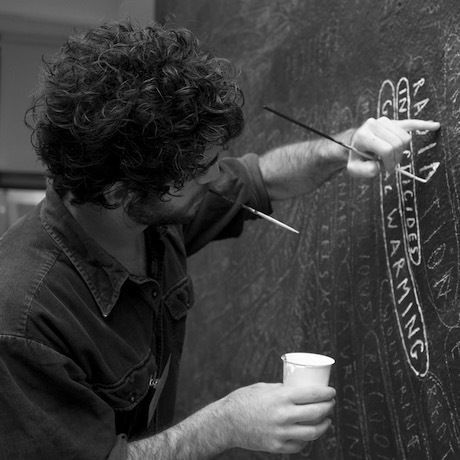 Brian Rea is the former art director of the New York Times Op-Ed Page and his award-winning illustrations appear each week alongside the newspaper’s column “Modern Love.” He has produced drawings and paintings for magazines, murals, fashion and film projects around the world. Clients include, Wired Magazine, The New Yorker, Vanity Fair, Dwell, Herman Miller, Airbnb, Marni, Malcolm Gladwell, Chronicle Books and the Natural History Museum in Los Angeles. His work has also been exhibited in Paris, Seoul, New York, Los Angeles, Mexico City and Barcelona at the Fundació Joan Miro. He is an Adjunct Assistant Professor at Art Center College of Design and a member of Alliance Graphique Internationale.

His recent notecard box set “Thinking of You,” published by Princeton Architectural Press will be released later this summer.

He lives in Los Angeles, California with his wife, his son and his plants.