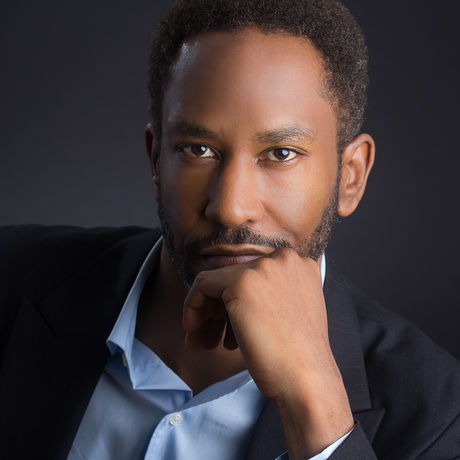 Brent Leggs is the executive director of the African American Cultural Heritage Action Fund – a preservation campaign of the National Trust for Historic Preservation focused on elevating the remarkable stories and places that evoke centuries of Black activism, achievement, and community. Envisioned as a social movement for justice, equity, and reconciliation, the Fund is promoting the role of cultural preservation in telling the nation’s full history, while also empowering cultural activists, entrepreneurs, artists, and civic leaders to advocate on behalf of African American history.

We all have a responsibility to tell the truth about who we are as a nation. When we do that, we begin to relate to one another better, we see our humanity in each other. — Brent Leggs

Purposeful collective action can change our nation and the world. — Brent Leggs

We have a social responsibility to preserve these places to never forget who we are. — Brent Leggs